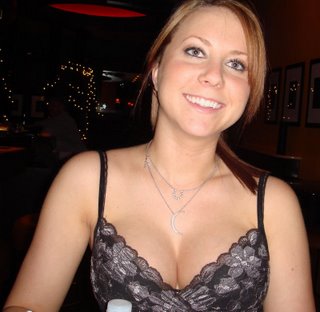 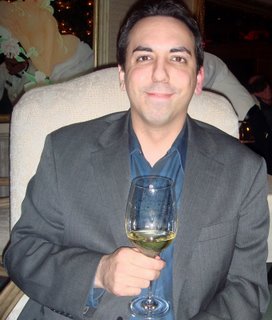 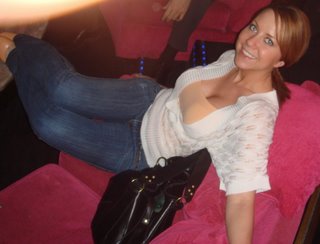 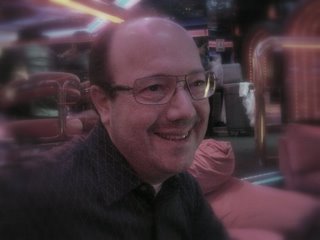 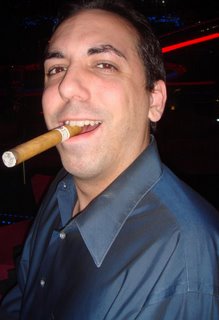 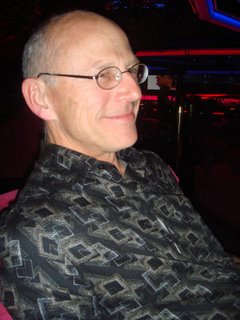 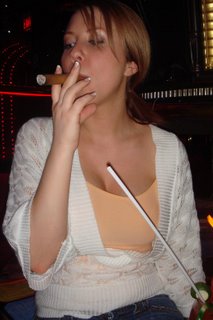 When Chris gets to Seattle, I would like you have both of you over for a delicious homemade dinner.

I'll fix a dinner specifically made for aneurism recovery.

your blog keeps getting better.

Have you tought of joining Charles Simonyi (http://charlesinspace.com/) for a a poker game in Space ;-)

What has happened to you ?

You're no longer interested in the geek world of software engineering ?

Having too much booze and meeting bad girls is going to seriously damaged your health :-)

Adam Ant? I never thought you'd be a glam rocker.

Good luck to Chris. He seems like a sweet man.